Sylvain Bossé, Supply Chain Director Scanelec at Schneider Electric, shared his thought about how to manage sales forecasts in a SME today.

SCANALEC, DIY retail activity of Schneider and a SME with a steady growth, addresses the food and DIY department stores with an omnichannel strategy and counts a revenue of 40 million euros in 2017. Its objective is to create value, meaning to adapt, thanks to marketing, electricians’ products for consumers. Its products are distributed through direct distribution and direct-to-home delivery.

The initial challenge faced by Sylvain when arriving at Scanelec, was the uncertainty of sales forecasts. Moreover, with almost no processes and a strong compartmentalization between the business and replenishment teams, the risks on stock management and service rate were high.

Why do sales forecasts?

For Sylvain Bosse the main interest to do sales forecasts is to share the same data among the different services. He explains :

Sharing forecasts allow us to be more reactive against uncertainty.

We can also go further and work better with our suppliers and partners.

Sales forecasts also allow to save money. At Scanelec, two leverages have been identified: to gain tenders and sales operations and have the according stock. This mean not missing out opportunities and avoid shortages (that lead to penalty).

The methodology to implement a sales forecasts process

Before even thinking about a tool, it was important for Scanelec to go through a transition phase in order to mentalize the process and persuade the different actors of the forecasts’ significance.

Sylvain idea was to set periodic meeting with the major accounts and the business to share the risks resulting from forecasts in a trusting spirit.

The first step was to alert the different actors of the significance of the process around a business game organized by LEON and that lasted a full day. The interest was to educate everyone about forecasts and ease the change.

After a session of interviews to identify pain points and strengths, the third step was to formalize a process based on best practices (historical review, calculation, forecasts consolidation, disaggregation of forecasts for production, replenishments and shipping), categorize products and define hierarchies.

Specially to calculate forecasts, a specific tool is highly recommended because it will have “best-fit auto” algorithms, explains Pierre.

The choice of a tool

The last step was to pick the right software, to modelized and to implement the solution. It appeared necessary to choose a specific tool over Excel.

We quickly realized that we will need specific algorithms, and to update and share the information, explains Sylvain.

The Colibri project was quick, it started in February and the teams were autonomous in the tool by April.

the advantage of Colibri is the quick implementation that allows to see results in just a few months, which, from the direction point of view, can be very appreciable, explains Pierre

The advantages of Colibri according to Sylvain:

To sum up, we were looking for a simple and affordable tool that could fit our company size, we wanted something ergonomic and quick to implement in order to see results as soon as possible. 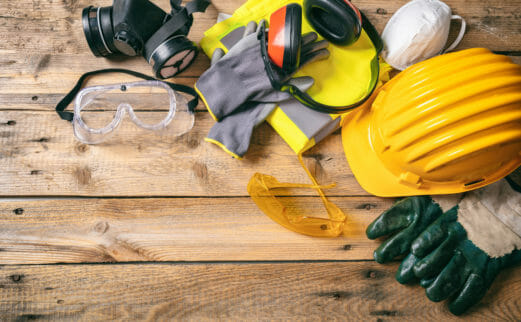 Richard Crnjanski, Supply Chain Director at Worldwide Euro Protection explains the reasons that led him to choose Colibri for its French (Sacla and Euro Protection)…
Discover 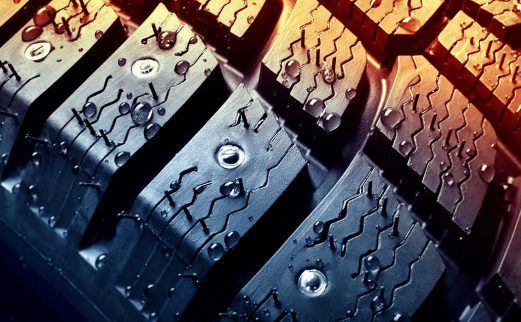 ATYSE simplifies and optimizes its forecasting process with Colibri

ATYSE (DIE MOBIVIA group) chose Colibri to make forecasts for tire sales all across Europe while implementing a high level of data and a large number of individuals.
Discover 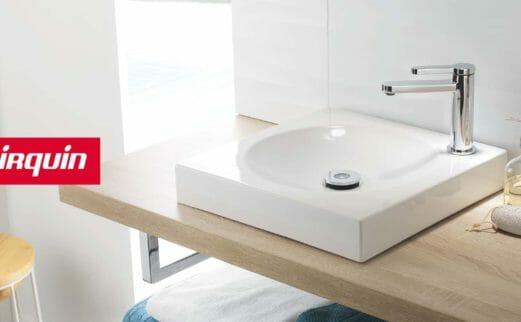 Wirquin chooses Colibri to manage its forecasts in its subsidiaries

The forecast stakes of an international company Wirquin a leader in the sanitary equipment industry since 1977, owns 10 subsidiaries including 6 production sites across…
Discover
×
×
×
×
×
×
×
×
×
×
×
×